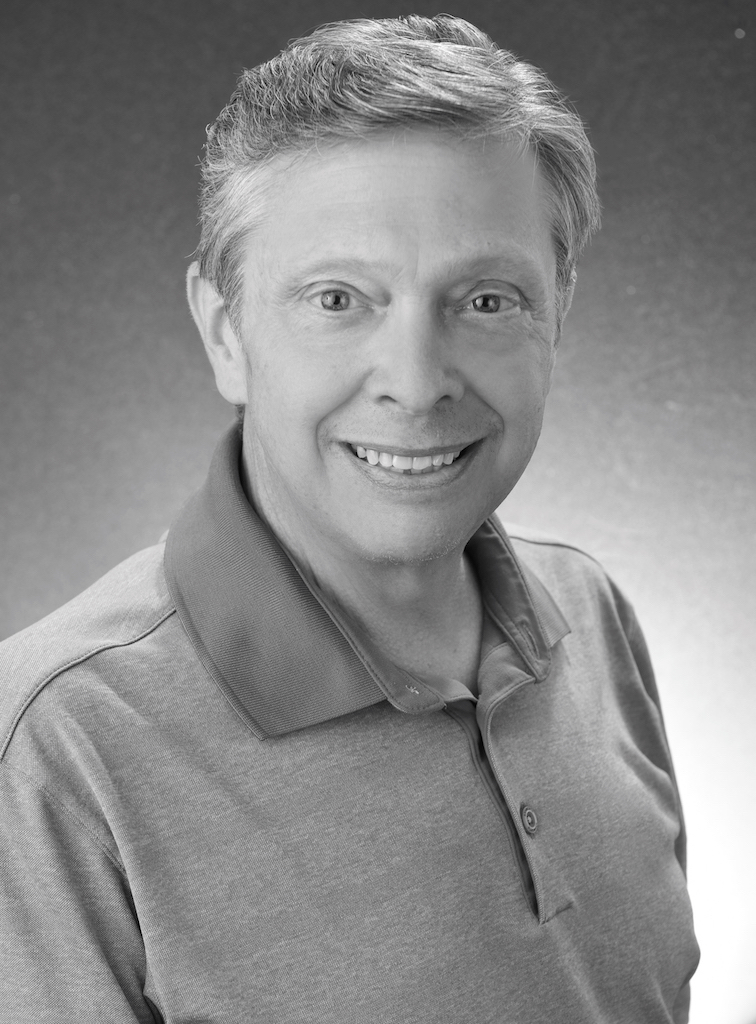 As a Realtor with Windermere Homes & Estates, Chip brings his unparalleled marketing and award winning video production experience directly to sellers. Additionally, as a former business owner, Chip understands the importance of integrity and the power of being a good negotiator.
His twenty-six years as a desert resident provides buyers with a broad knowledge of the each market in the greater Palm Springs Desert Resorts area.

In 2005 Chip Gremillion was selected as “small businessman of the year” for California Senate District 37 for his pioneering work using Video On Demand (VOD) to market real estate on cable television and the Internet. As a video marketing pioneer Chip has been awarded over 50 national & regional awards for video production and marketing. 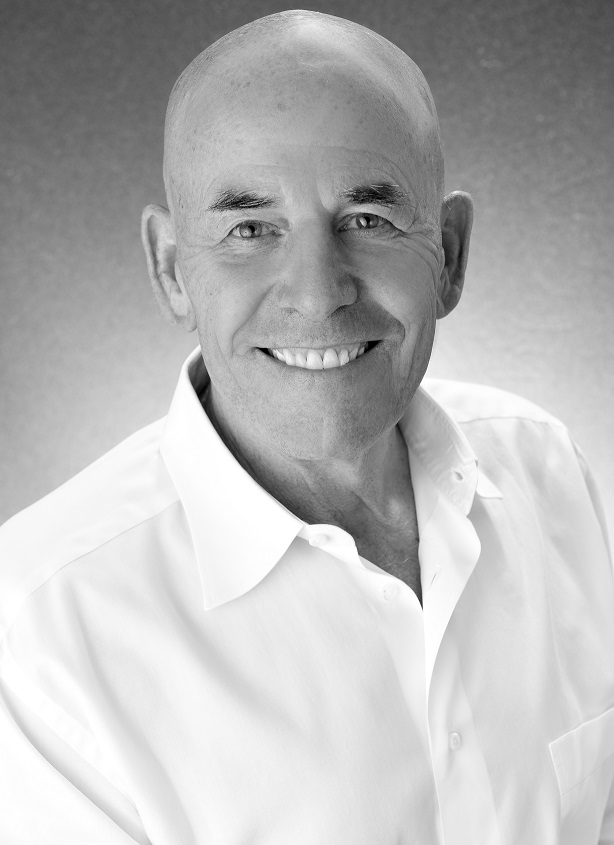 A Midwest upbringing and military experience coupled with an MBA from The College of William and Mary provided me a solid foundation for success.

Integrity, Honor and Professionalism are not just words but represent my commitment to my Clients, Colleagues and Community. Whatever your Real Estate needs are, let me help you reach your goals with confidence.

Exceeding Expectations is our team’s pledge to you.

Top of the line marketing!

WANT TO WORK WITH US?

Call us or fill our the below contact form today!

Thank you for your inquiry.